Mediterranean culture leans towards social interaction in the real world. While most people look at their phone screens regularly, they love to talk. It’s easy to meet people and, with English as the second language in Portugal, easy to talk with the people you meet. In a park behind a museum, close to a college, I met some people on a path and photographed one of them before wandering into the museum. 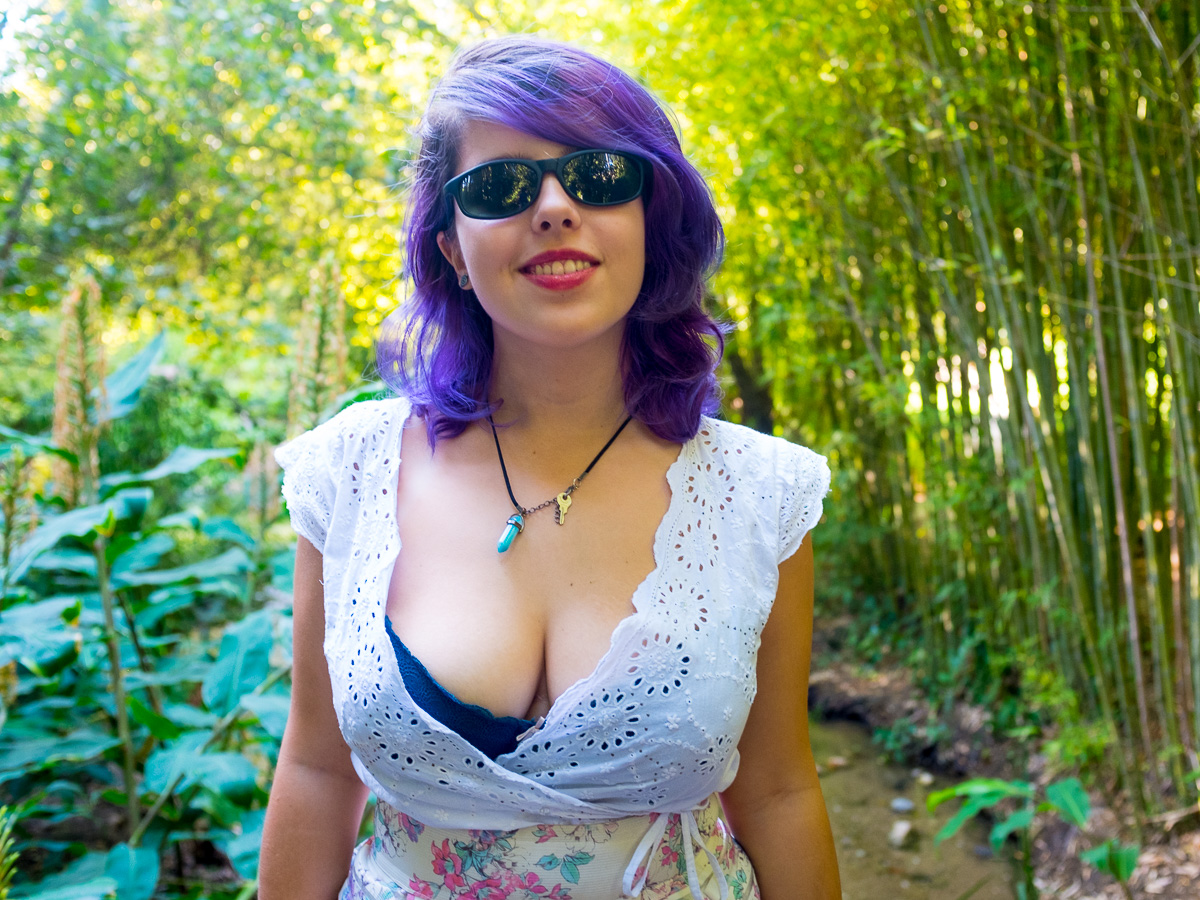 Portugal had colonies in Africa and had no issues with intermarriage. As a result, there are quite a few mixed race people everywhere you go. A young man in a newsstand spent some time chatting with me. The country is noticeably free of racism and people that we talked with were shocked at some of what is going on now in the US. 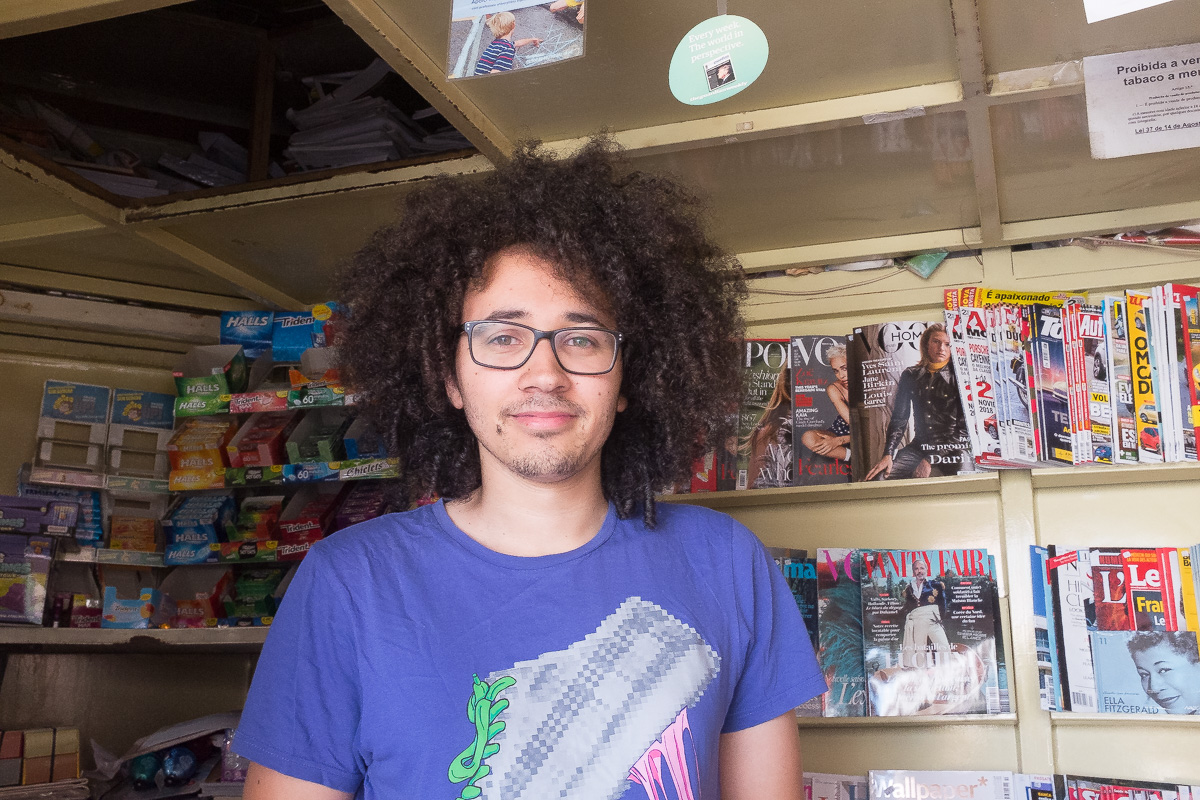