From Tiny To Huge

Finally, the last leg of our journey. The train ride from San Sebastián to Barcelona was about six hours, but due to the level of comfort, felt like it was over before it began. This is the way to travel. The train station in Barcelona, like the city itself, is immense. It was so large that we walked out the wrong side of the station and it took forty minutes to go the eight blocks to our apartment. Getting lost and taking the wrong route, even when using Google Maps, was a theme of the trip I have tried to avoid mentioning. Once we finally found our way to the apartment and looked around, we saw the flags and signs for Catalonian separation. 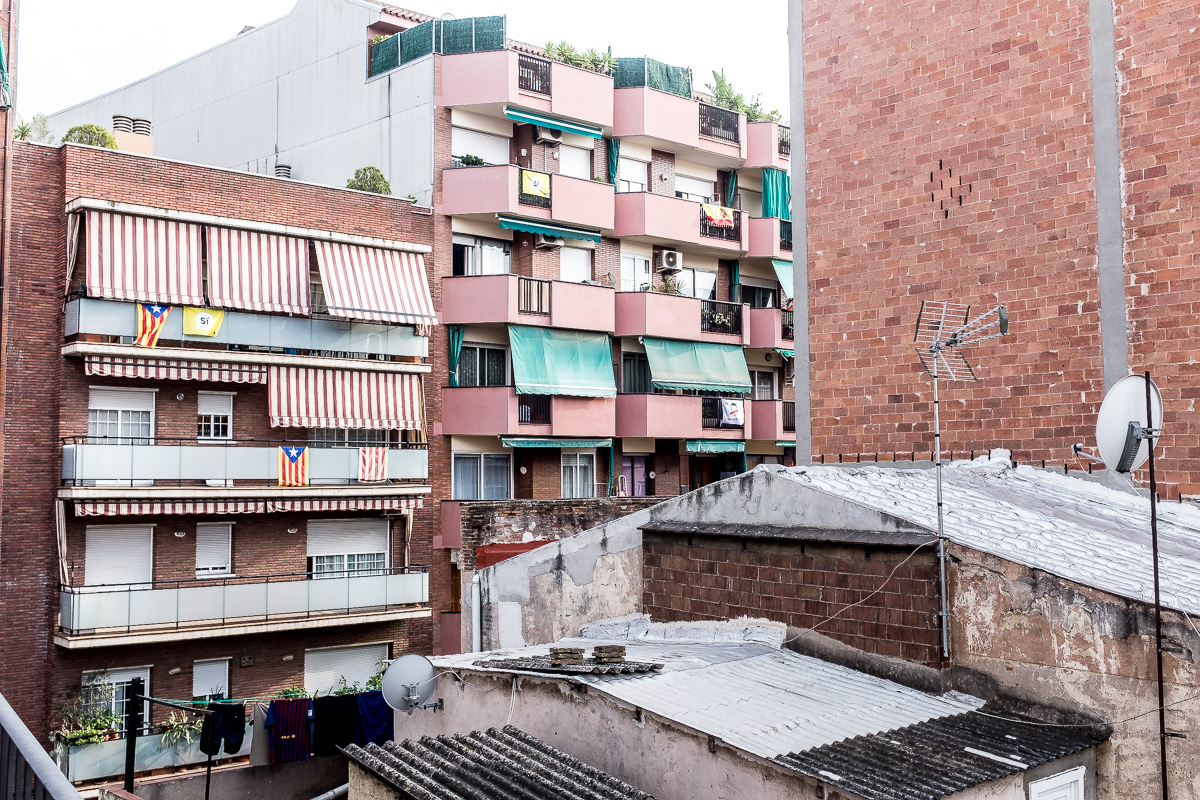 We were in a residential neighborhood, as we had been in Porto. No hotels, no tourists. We found a cafe we liked, with excellent espresso and a group of men who were drinking beer every morning when we stopped in for coffee. Just a few blocks from the apartment, we found a neighborhood filled with useful shops not selling t-shirts promoting tourist sites. Maybe just selling things that were more important in the ‘hood. 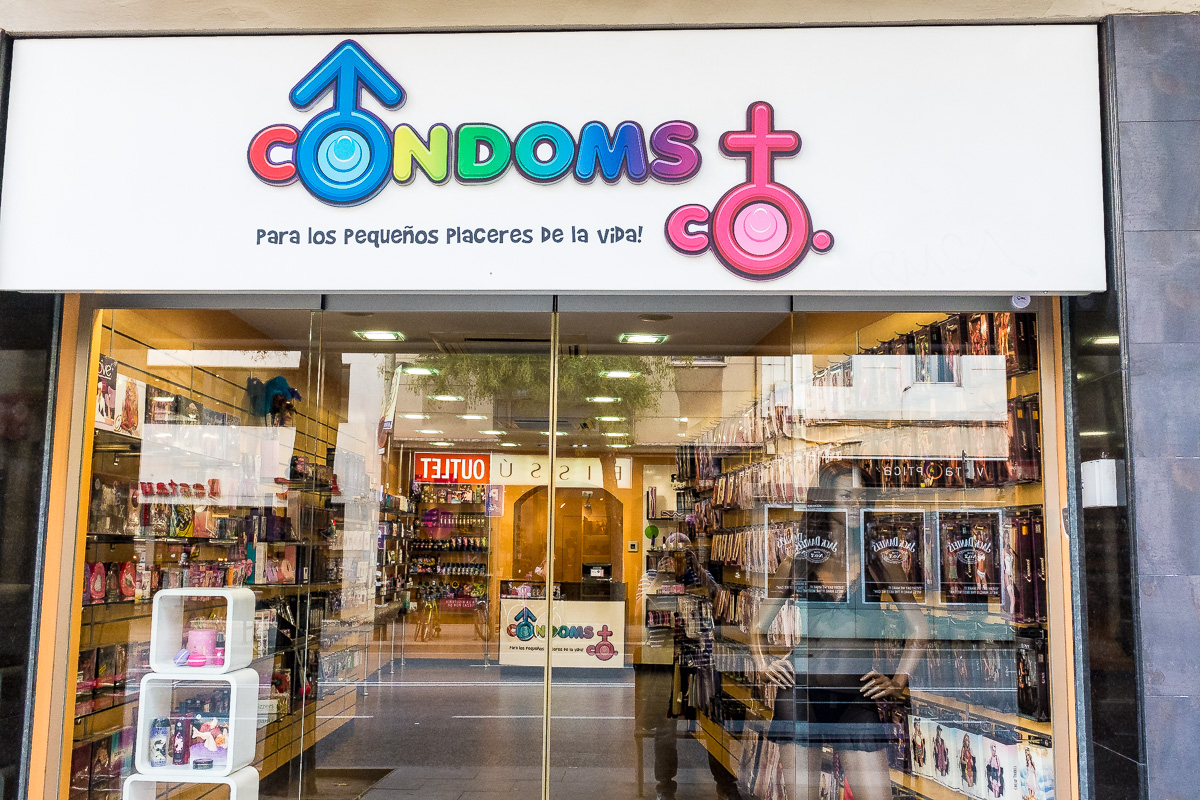 Barcelona is big and impressive, with its own version of New York’s Fifth Avenue. Like everywhere in Portugal and Spain we went, people lived as much outdoors as indoors, with social life all around. And once again, cathedrals and other reminders of the Catholic roots.

The churches were impressive in size and must have been more so when they were built. So big and so gothic their purposeful intimidation was obvious. 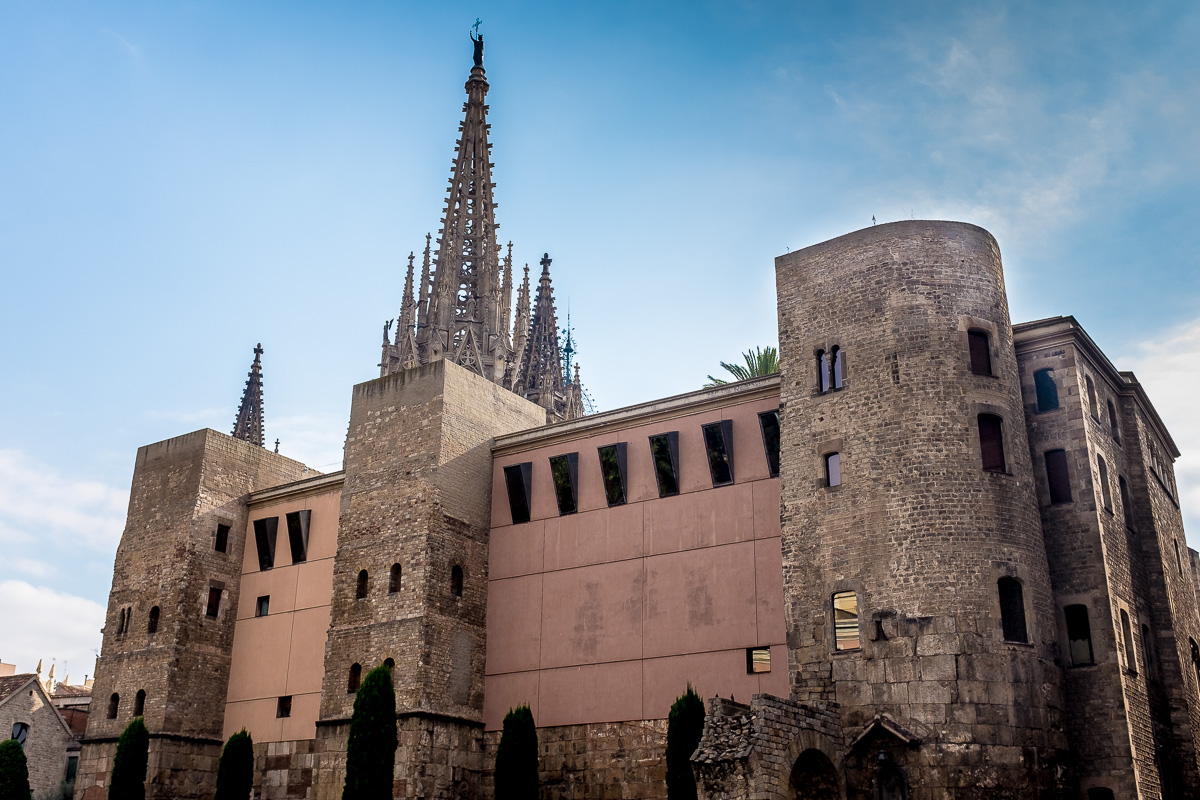