On To Spain and The Guggenheim

Usually our travels take us to one country at a time, but a visit to Spain was tacked onto the trip to Portugal. Two previous trips to Spain had taken us to several areas, but we had never been to Basque country or to Catalonia. We flew from Porto to Bilbao as the train ride would have required spending a night in Madrid with very little time to do anything while there. Like practically every city and town we visited on the trip, Bilbao is located by the water. Our apartment was only a couple hundred meters from the river. 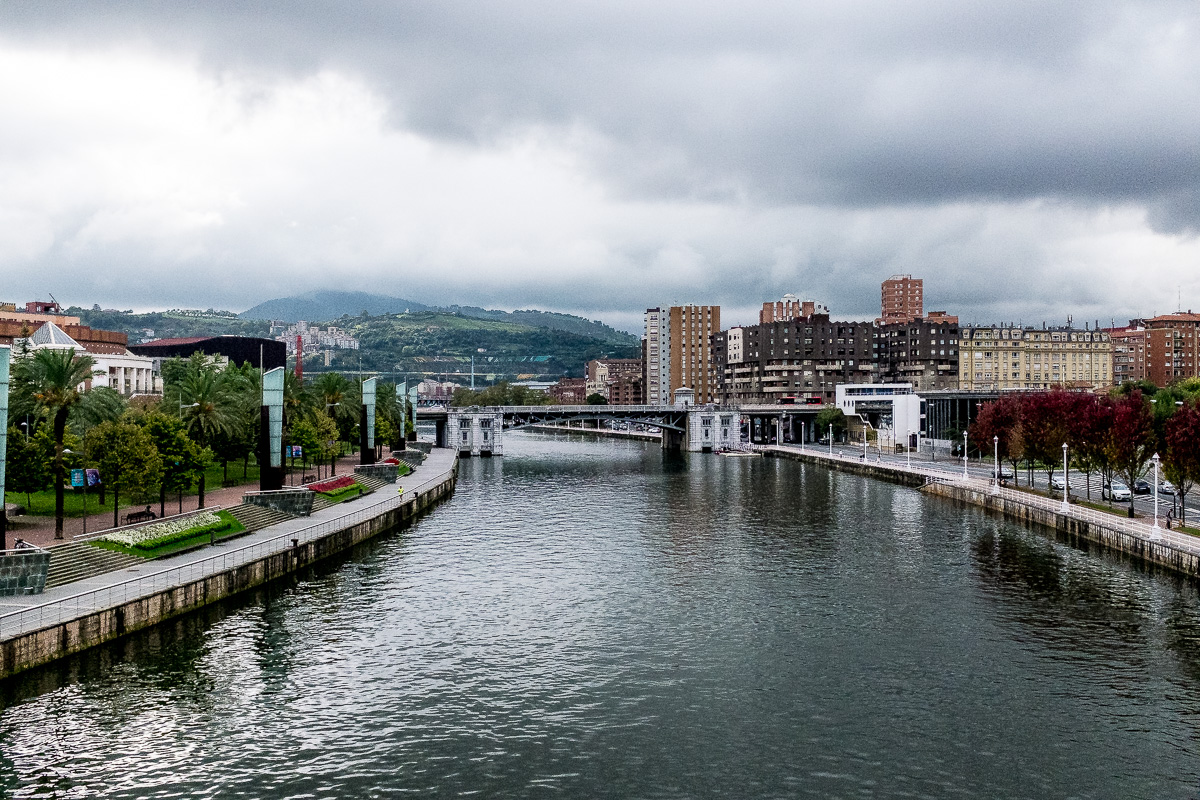 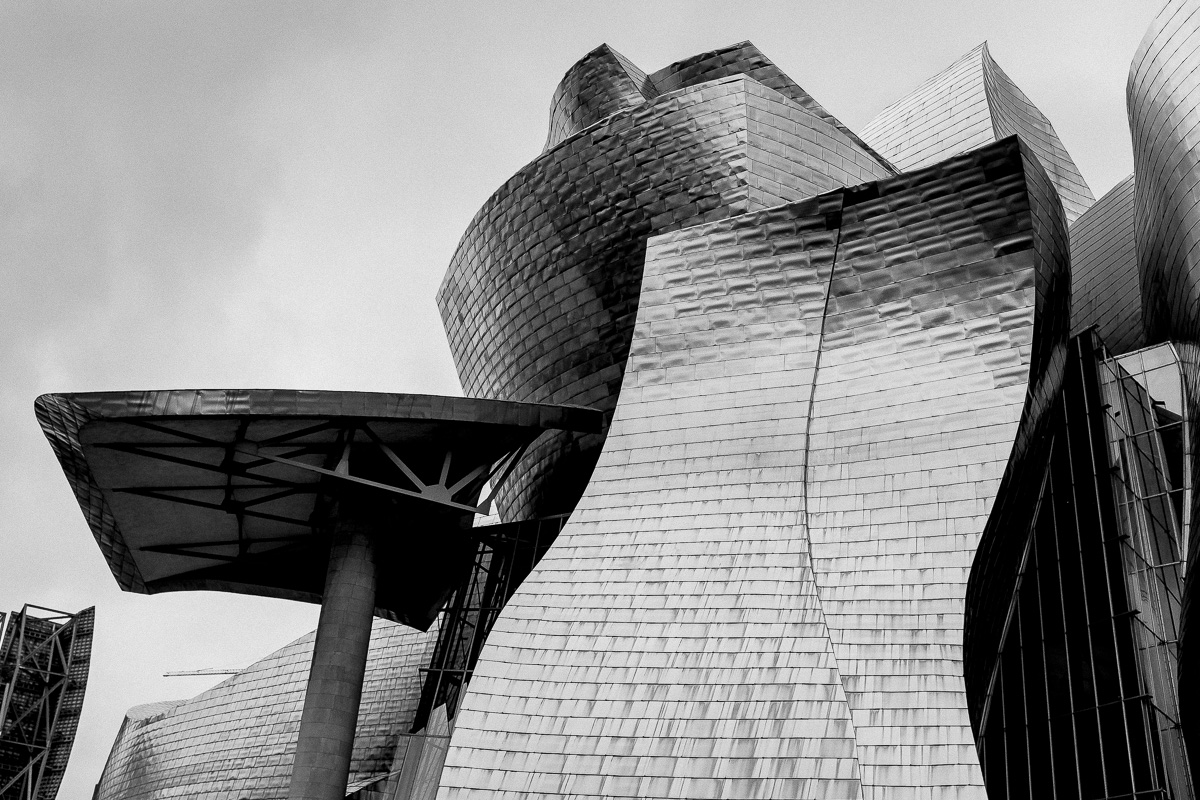 There were parts of the museum that weren’t exhibits per se (and no photos allowed of the artworks) but were participatory, places to insert oneself into the art world. 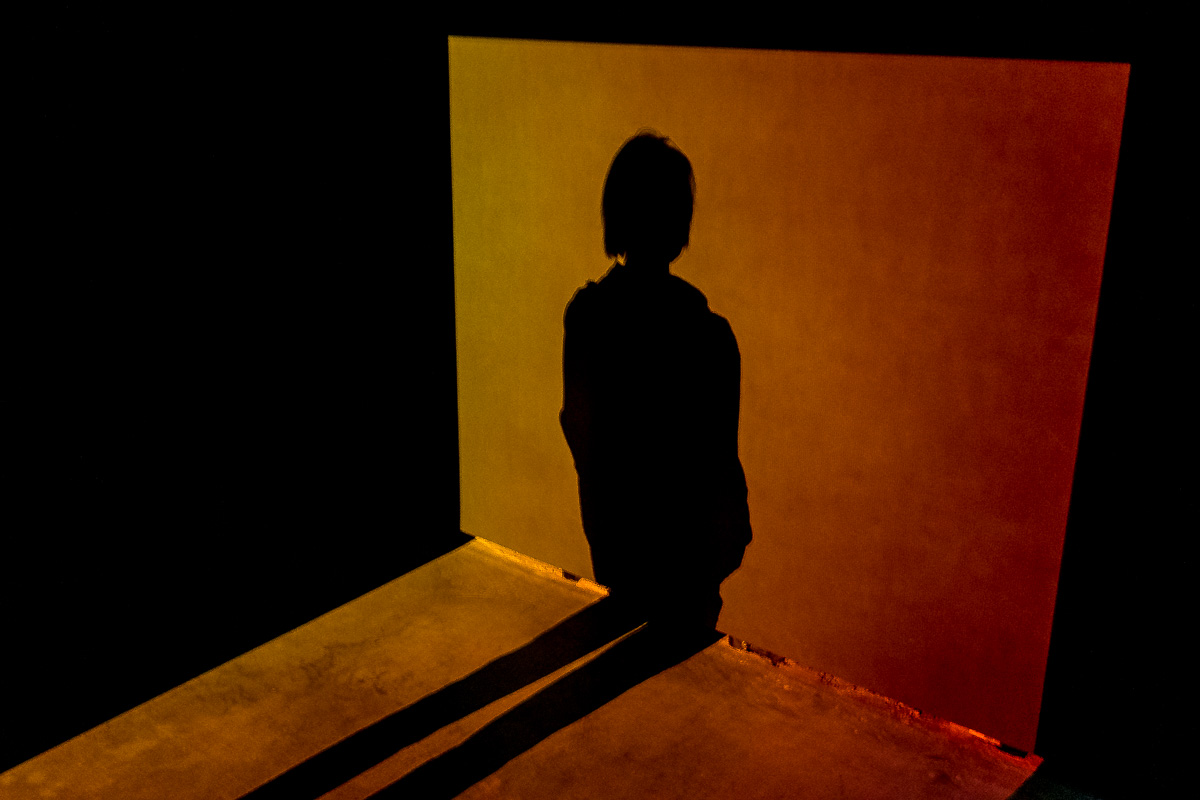 The Guggenheim is adjacent to a beautiful pedestrian bridge that we walked over several times. There are other pedestrian bridges over the river in Bilbao, making for pleasurable walks as the city has things to see and do on both sides. 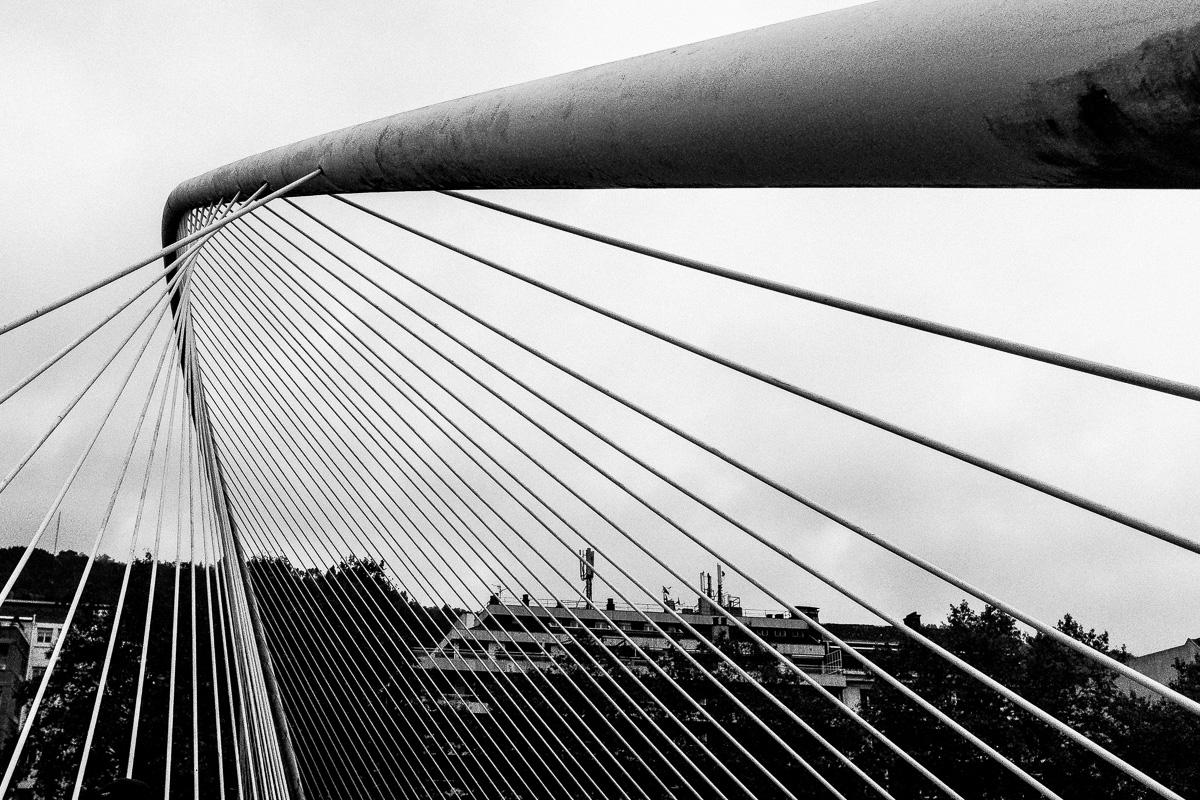 Of course there is street art here in Bilbao also. 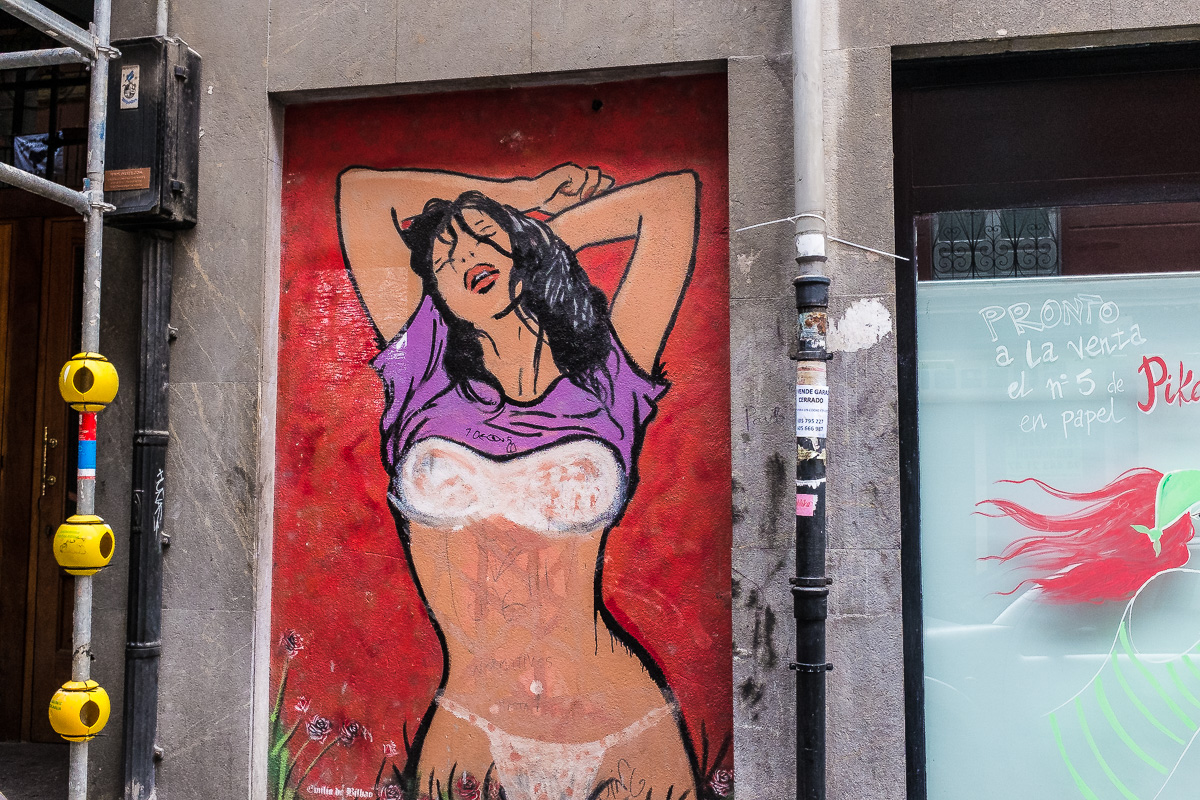