It’s been wet and cold since we arrived and looks like it will continue to be that way for a while. Last night, the rain was less persistent and we were able to venture away from our neighborhood. 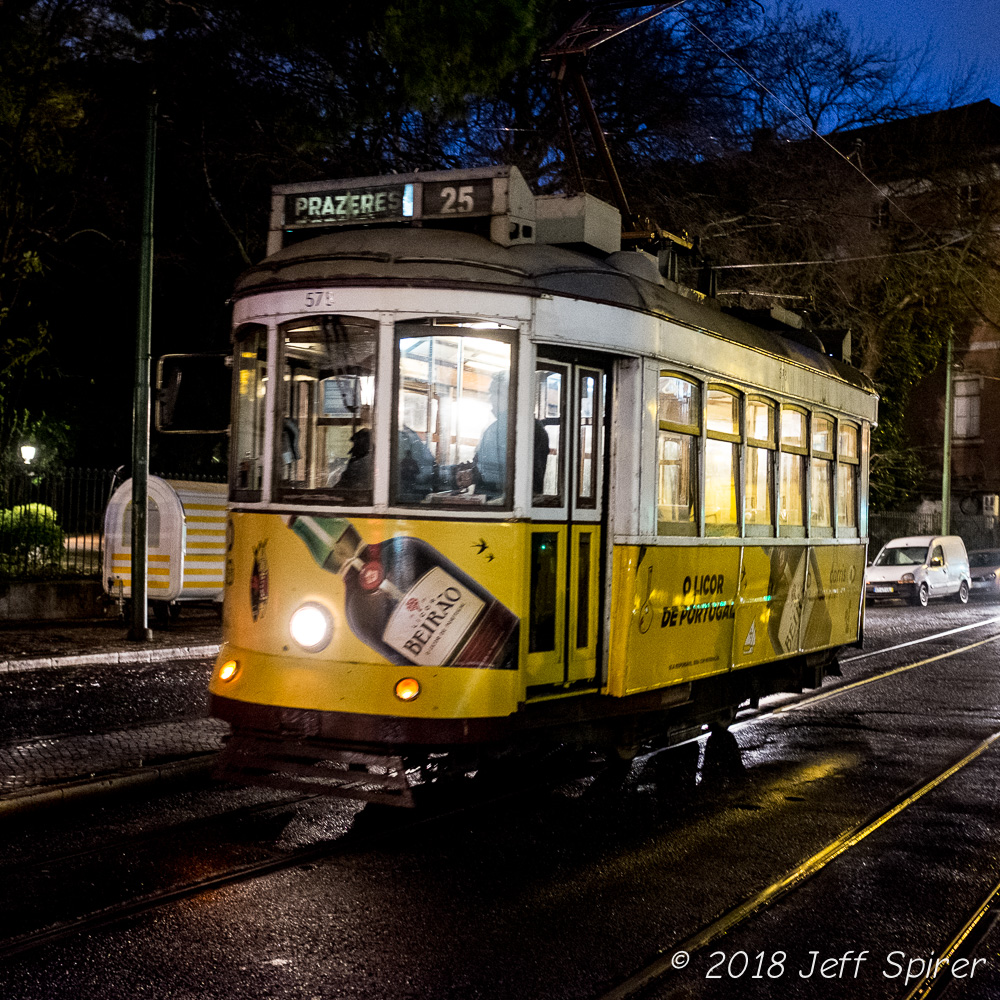 The 25 tram runs a few blocks from the apartment. The trams are one of Lisbon’s major tourist attractions due to the quaint cars that look toy-like, it’s also useful to residents for negotiating steep hills, especially when the sidewalks are wet and slippery. The 28 tram is more well-known so it’s less touristed. We jumped on the tram and took it down the hill, towards the water, and it only had a few tourists, mostly French teens, on board. 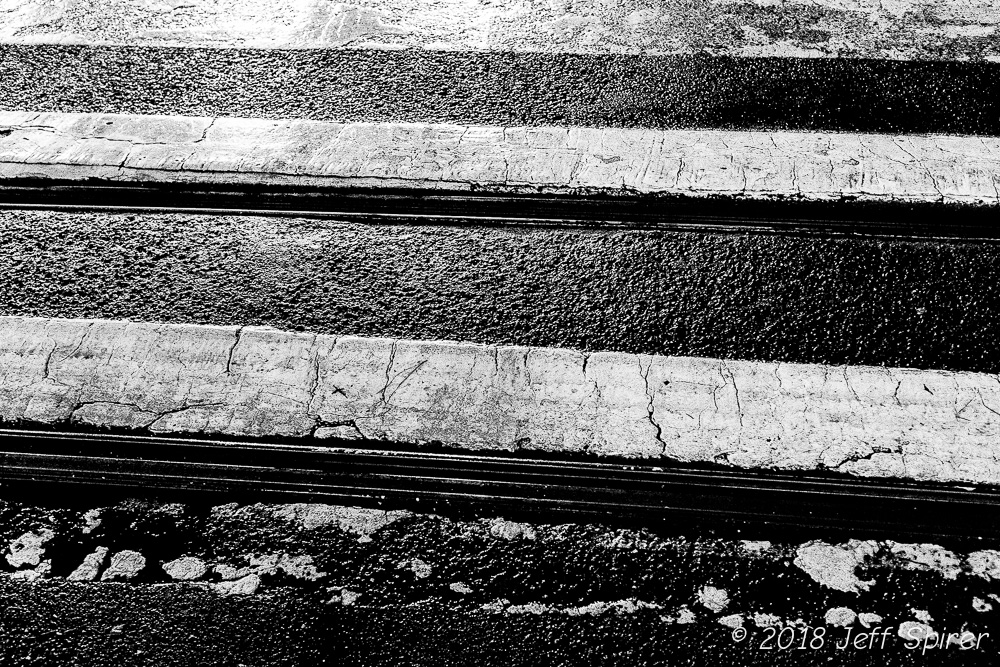 Rain had soaked the streets earlier, puddles forming everywhere. Streets glistened, offering their own special takes on the soaking that had dominated the day. When we had waited for the tram, in the dark there wasn’t much to photograph without light, but the street crossing was lit by car headlights.

A nearby park was mostly empty. A few evening strollers passed through the gates but were gone by the time I had my camera out. Empty park benches are a photographic cliché that was worn out thirty years ago but I couldn’t resist. 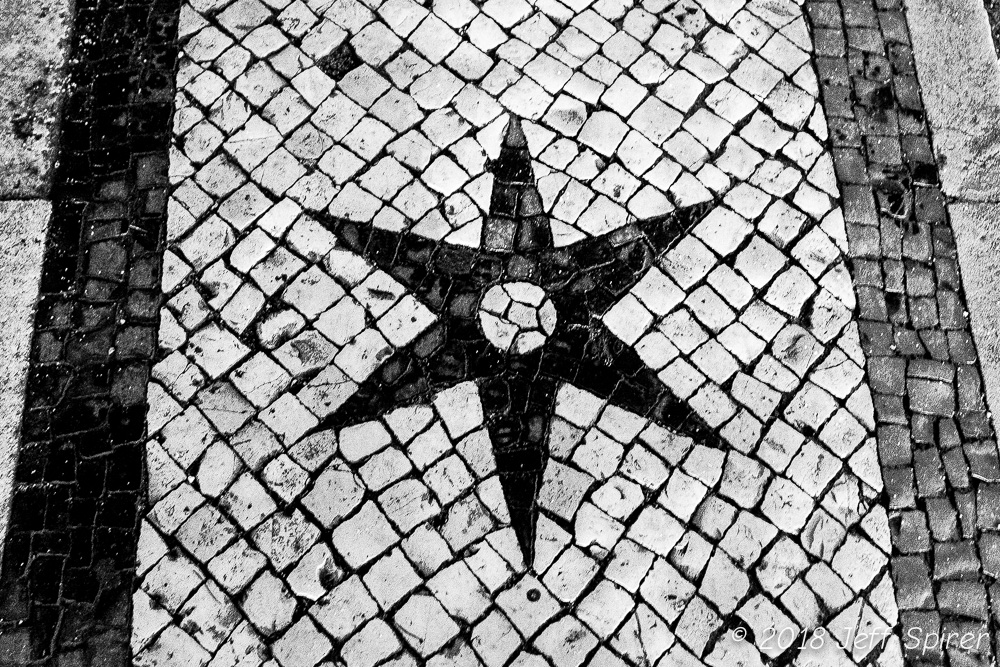 Sometimes the streets have specific designs instead of simply random patterns of cut stone. See, it was getting really boring in the rain… 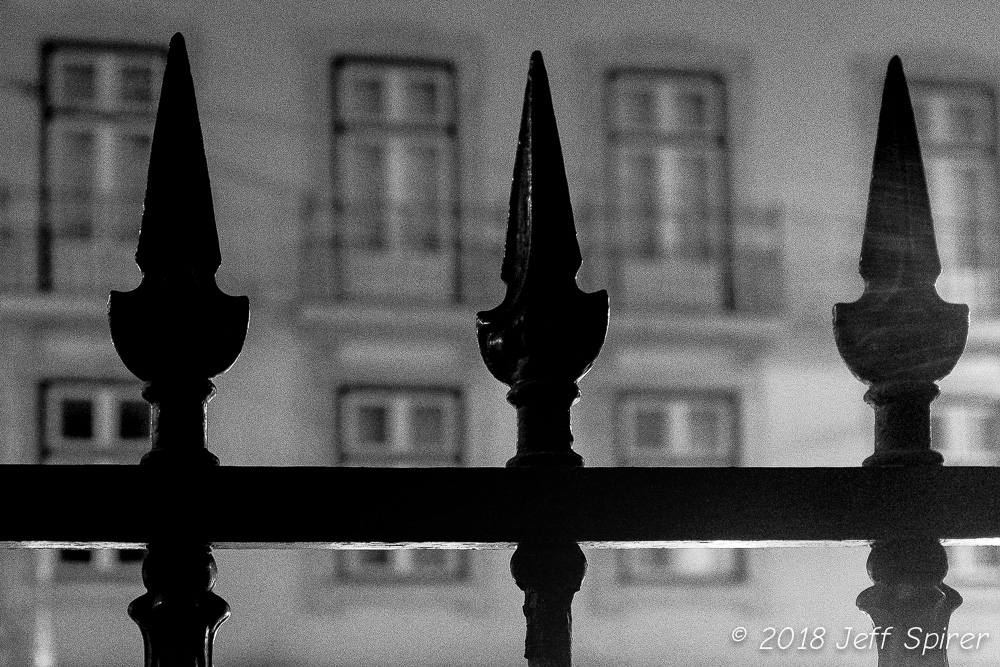 And a nearby church provided a distraction, at least photographically. 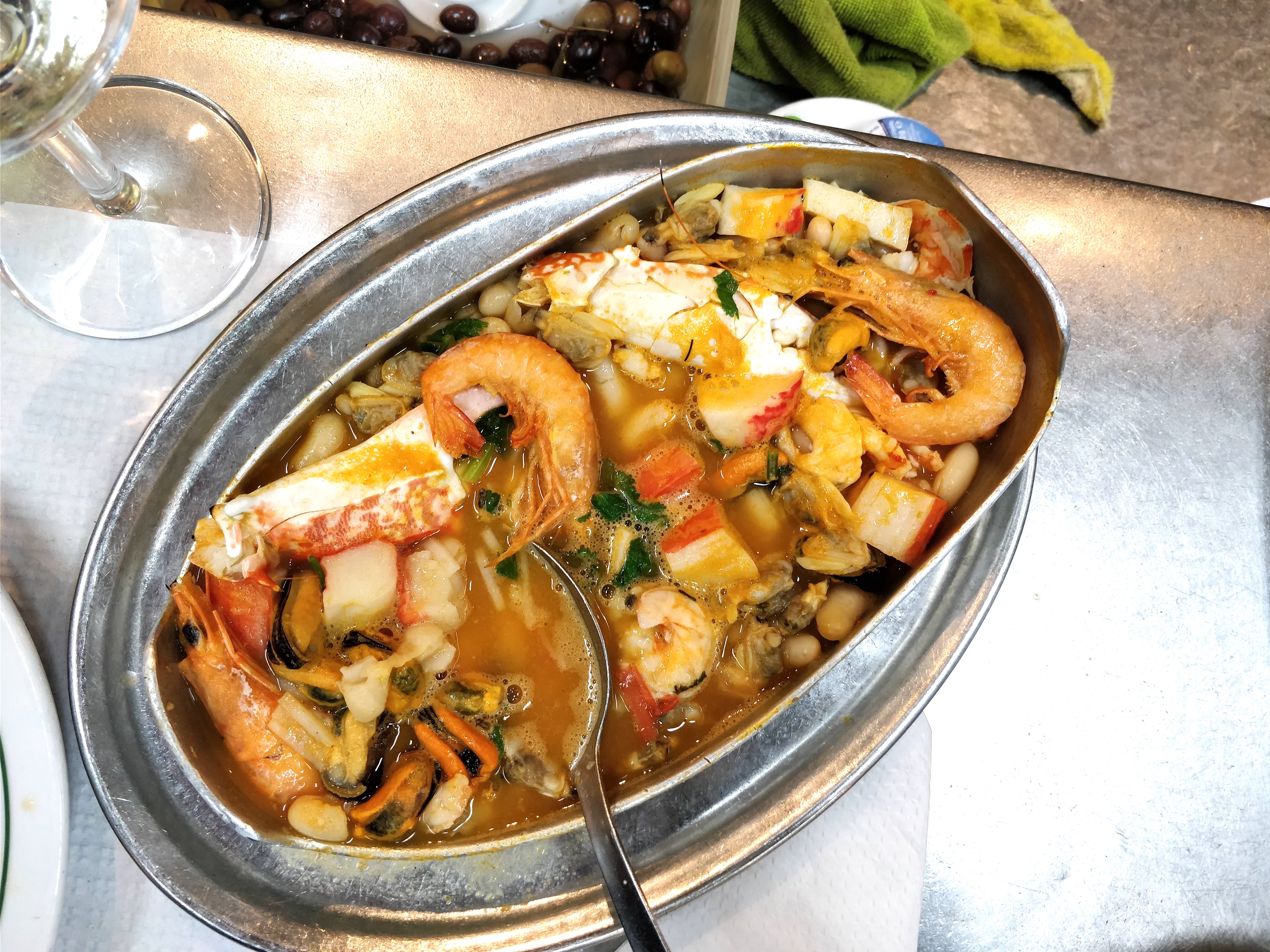 We spotted a restaurant out the clouded window of the tram. We stepped off at the next stop and walked up the street. It was packed with both tourists and locals and a constantly-in-motion staff. No idea of the name, but it offered inexpensive, excellent food and good company – we sat at a counter as the tables were full and made a new friend, a Portuguese man who lives in San Francisco.

We have another couple days of tasks for the apartment and with the government, but after that maybe more interesting photos.