A Break in the Weather

Yes, it’s still raining as you can see above. A local said to us today, “You moved to Lisbon for the weather, right?” The wind is also an issue, there are branches everywhere and it’s a bit frightening to walk under the trees as the wind gusts surge and ebb. There was a break for a few hours, seemed like a good time to take a walk and ride the bus with a direction but no destination. 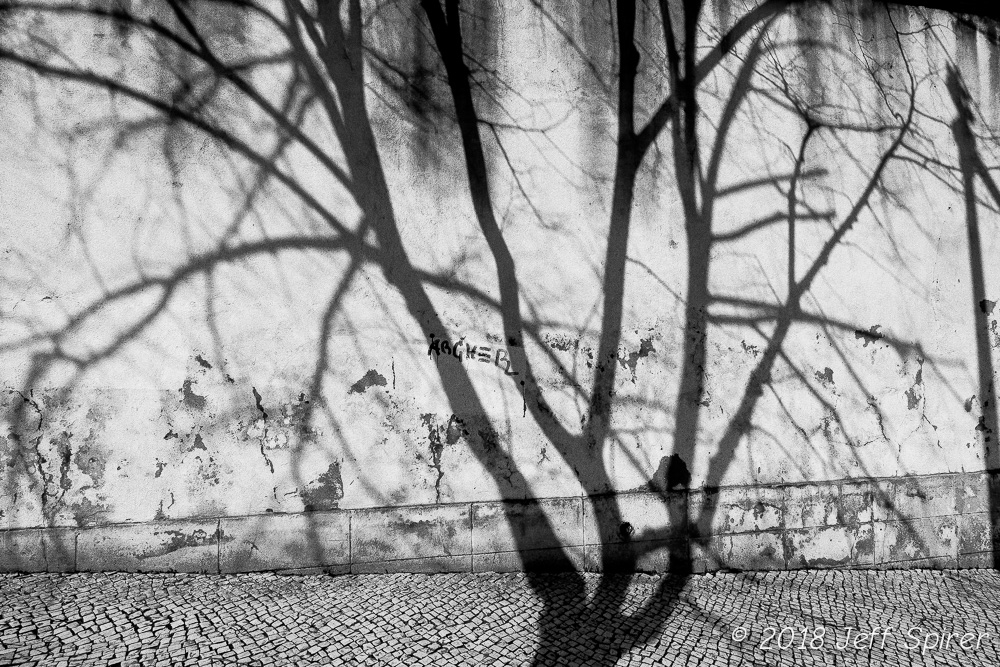 Because everyone was bundled up and rushing, it seemed a lot easier to photograph patterns on the street and walls than scenes with people. While tree shadows could be photographed anywhere, the sidewalk marks Lisbon in the frame. 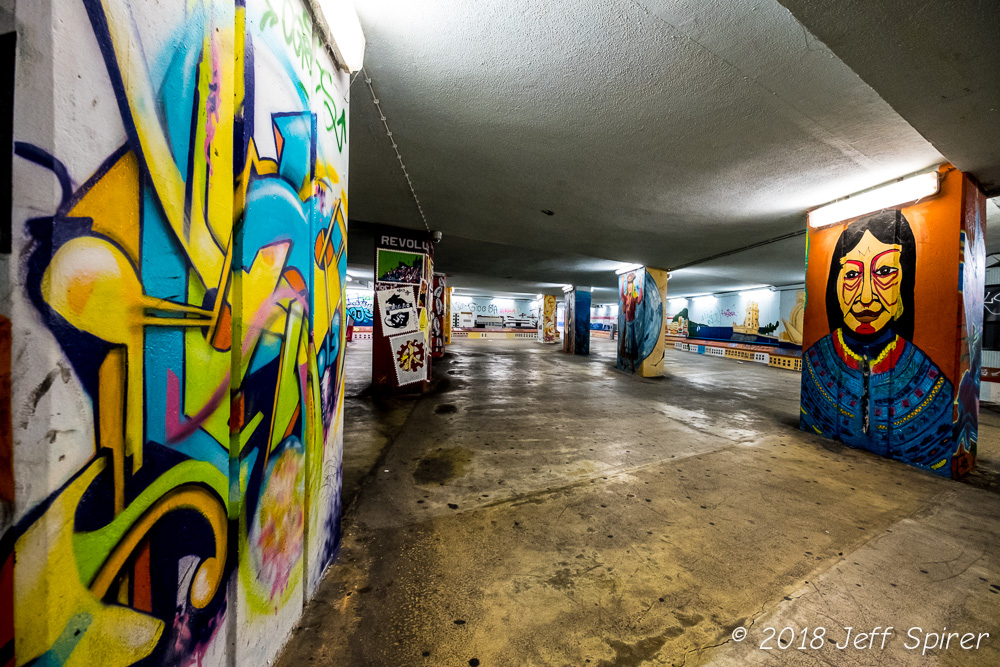 We took the bus to Alcântara. The area is ancient and until recently free from development. There are lots of nightclubs. We didn’t quite take the bus all the way, we were supposed to change buses but couldn’t find the stop for the second bus so we walked half a mile to a train station that provided a tunnel under the busy roads. The tunnel was truly amazing, filled with wall painting and skaters. Had we not been so hangry, I would have taken the time to shoot some of the skaters, but the tunnel alone was fascinating. 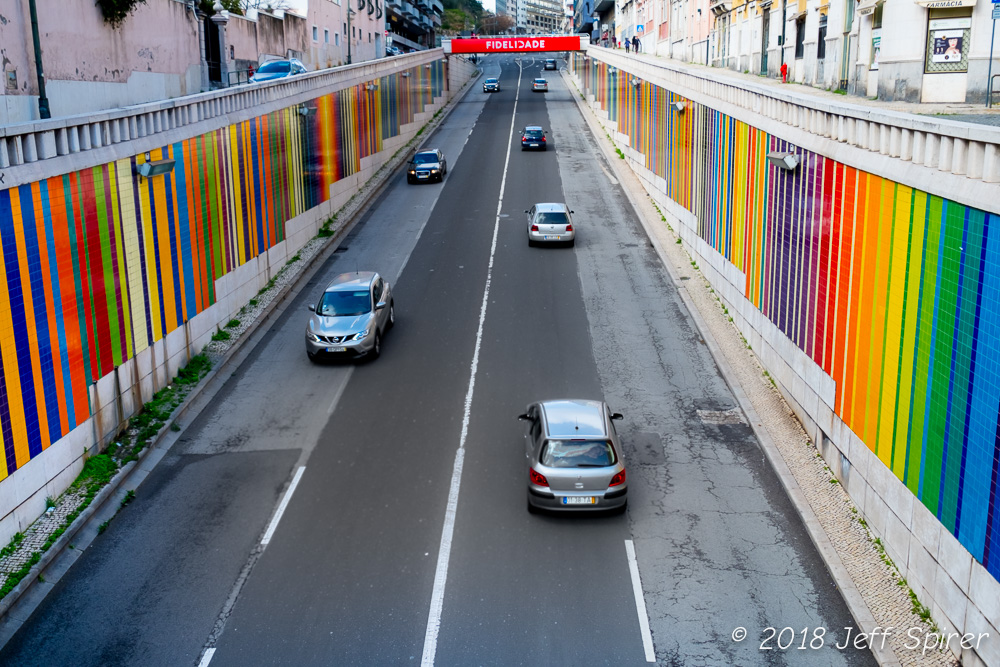 While the colors of the city tend towards pastels, except for the blue tiles on many buildings, the highway we crossed over showed how much appearance matters to the people who live here. It would be unusual in the US to find such well-maintained color tiles along a highway. Given how much grit and dust there is in the city, they must clean almost this every day. 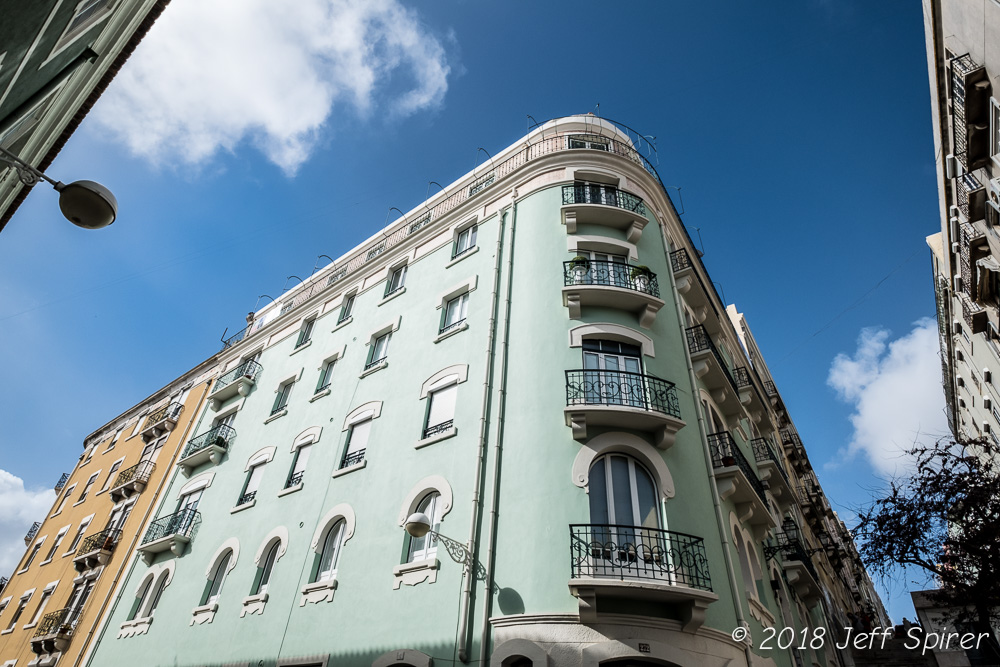 There are some really nice buildings in Lisbon. The most attractive areas are filled with blue tiled homes, clean and shiny. We don’t live in one of those, we haven’t seen them in the listings except for a few very expensive apartments. Most people here, like us, are in somewhat worn looking buildings with lots of character. This building (above) in Alcântara was unusual. 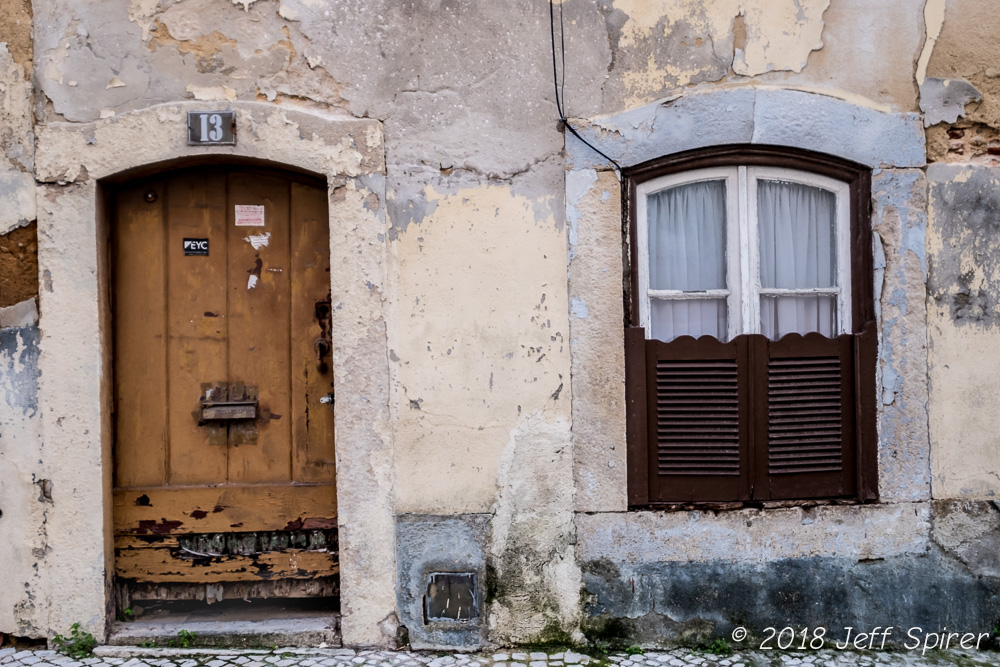 Of course there were some beautifully run-down buildings in between all the glamor. 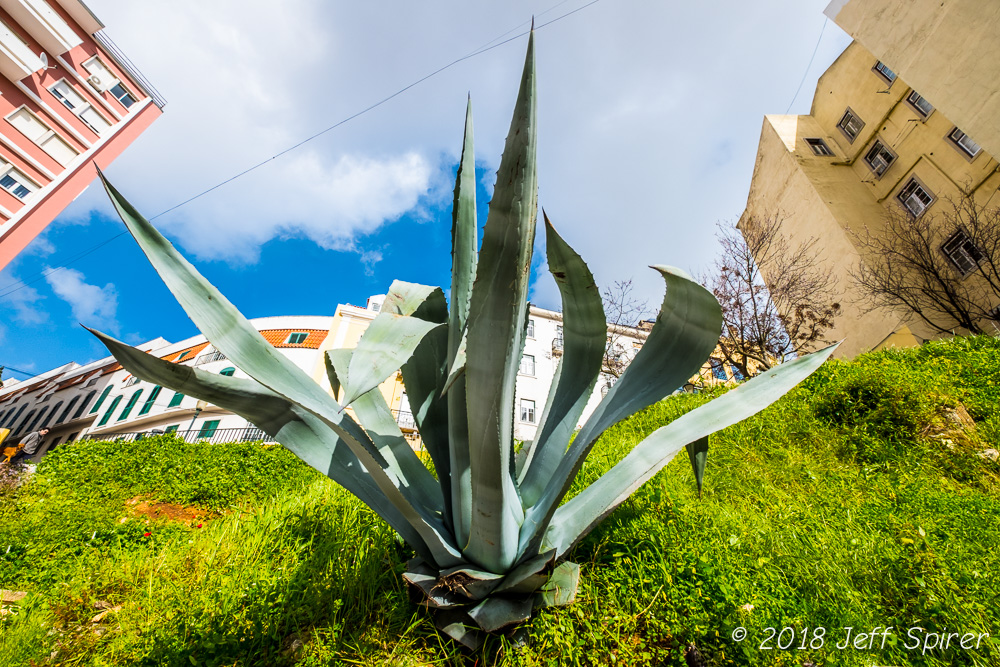 And finally, before the rain picked up again, I saw something encouraging for tequila drinkers. I’m not sure this variety can produce the right flavor, but it is here. Obviously not indigenous, it was apparently brought from Mexico to Spain by explorers. It does not grow in the wild, according to sources I read.

Tomorrow is a busy day so there may not be any photos but I will be posting when I have enough to say and show.

Subscribe to this blog here. This is a new feature and may not work, please let me know if you try it and it works after the next post: