Since the trip to Coimbra, just some wandering around the neighborhood and city, and a little outside the city, so more photos and less talking.

The street art just continues to amaze me, there’s so much of it. In San Francisco, most street art is in The Mission. Here, it’s everywhere, and very imaginative and well-done.

Sometimes it’s integrated into colorful surroundings, like the playground above, creating a mixed media piece. No need to go to the museums to see terrific art here. 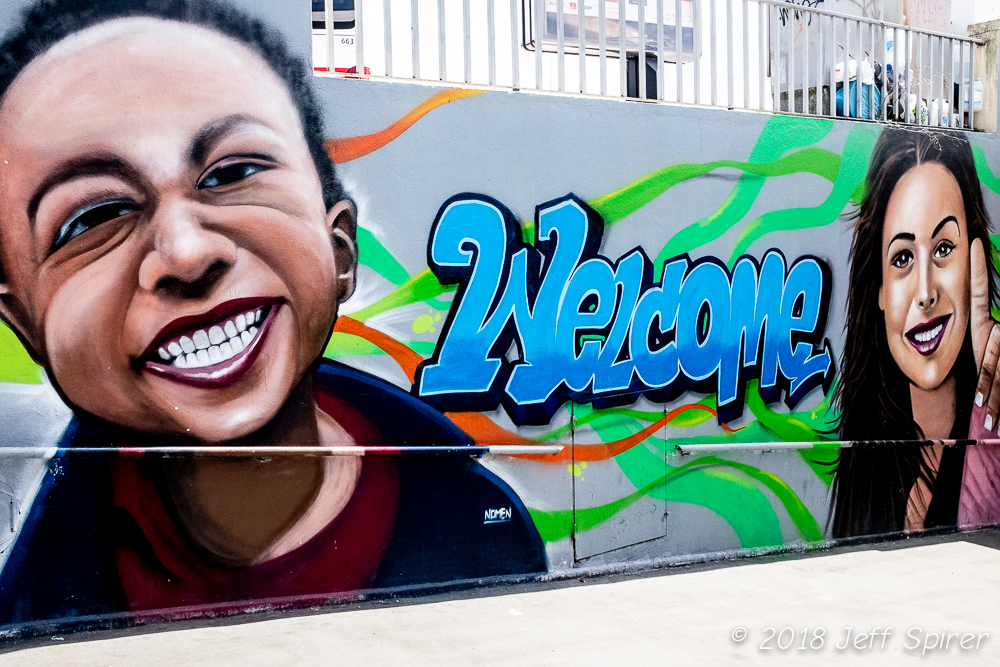 Sometimes it has a message, like the friendly one here at the entrance to the underground tunnel that takes you to the train station in the close suburb Algés. 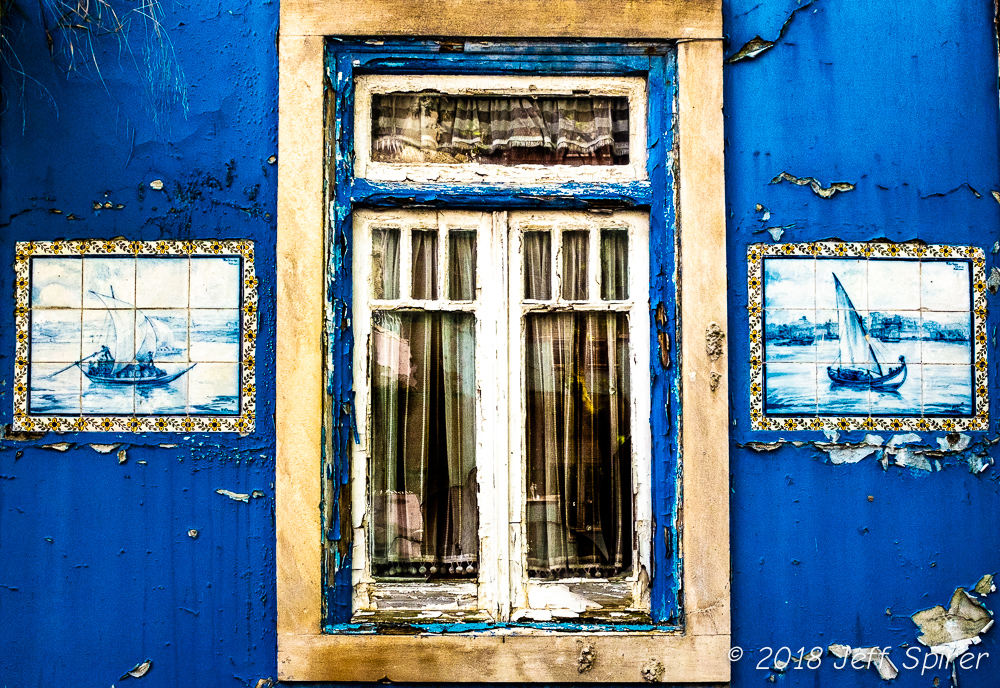 Algés also has some older buildings including some with nice tile work. It’s difficult to find much about the history of the town although its name is Moorish.

Cemitério dos Prazeres is in our neighborhood, Campo de Ourique. It’s Lisbon’s largest cemetery. Wandered over one day but it was closing not too long after arrival so it merits another visit and a blog post of its own. It does feel huge. 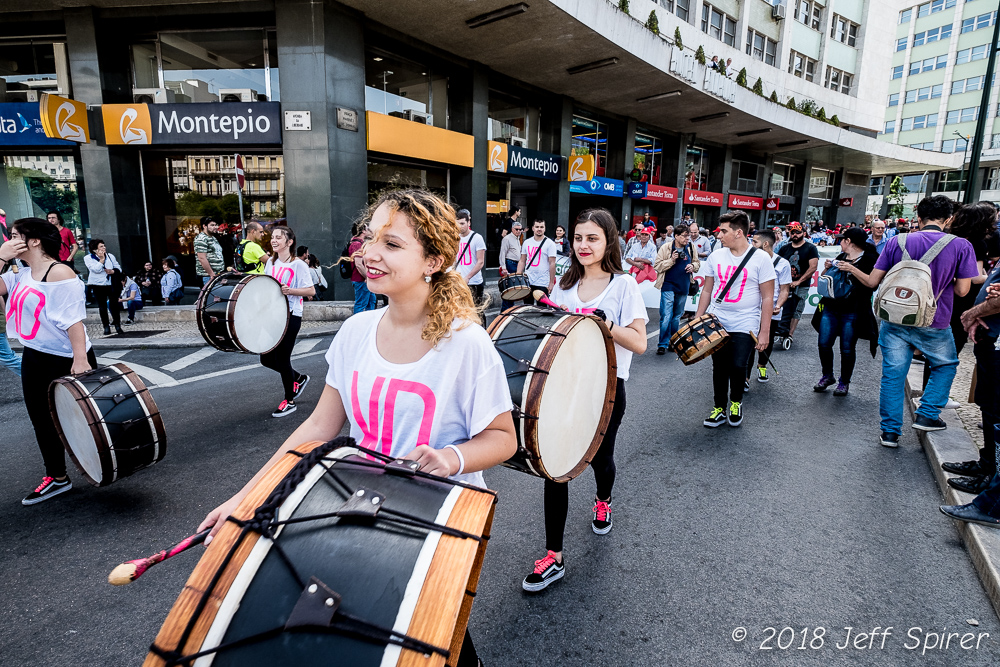 April 25th was Independence Day in Portugal. The day marked the “Carnation Revolution” which toppled the twentieth century’s longest-lived fascist dictatorship in Europe. Carnations were put in the guns of the soldiers at the time and were sold everywhere on April 25th. Nobody was killed in the Revolution. The celebrations were far more participatory than in the US as people just wandered in an out of the groups that were supposed to be parading or performing. Definitely going back next year.