The flight from Oakland to Portugal brought us to Faro, a touristy beach town in southern Portugal. This wasn’t a choice based on visiting the coast, it was the only location for the airline of choice to land in Portugal. The flight over, which included a flight change in London, was uneventful but the arrival in Portugal couldn’t have been more spectacular as a beautiful sunset appeared off our side of the plane. 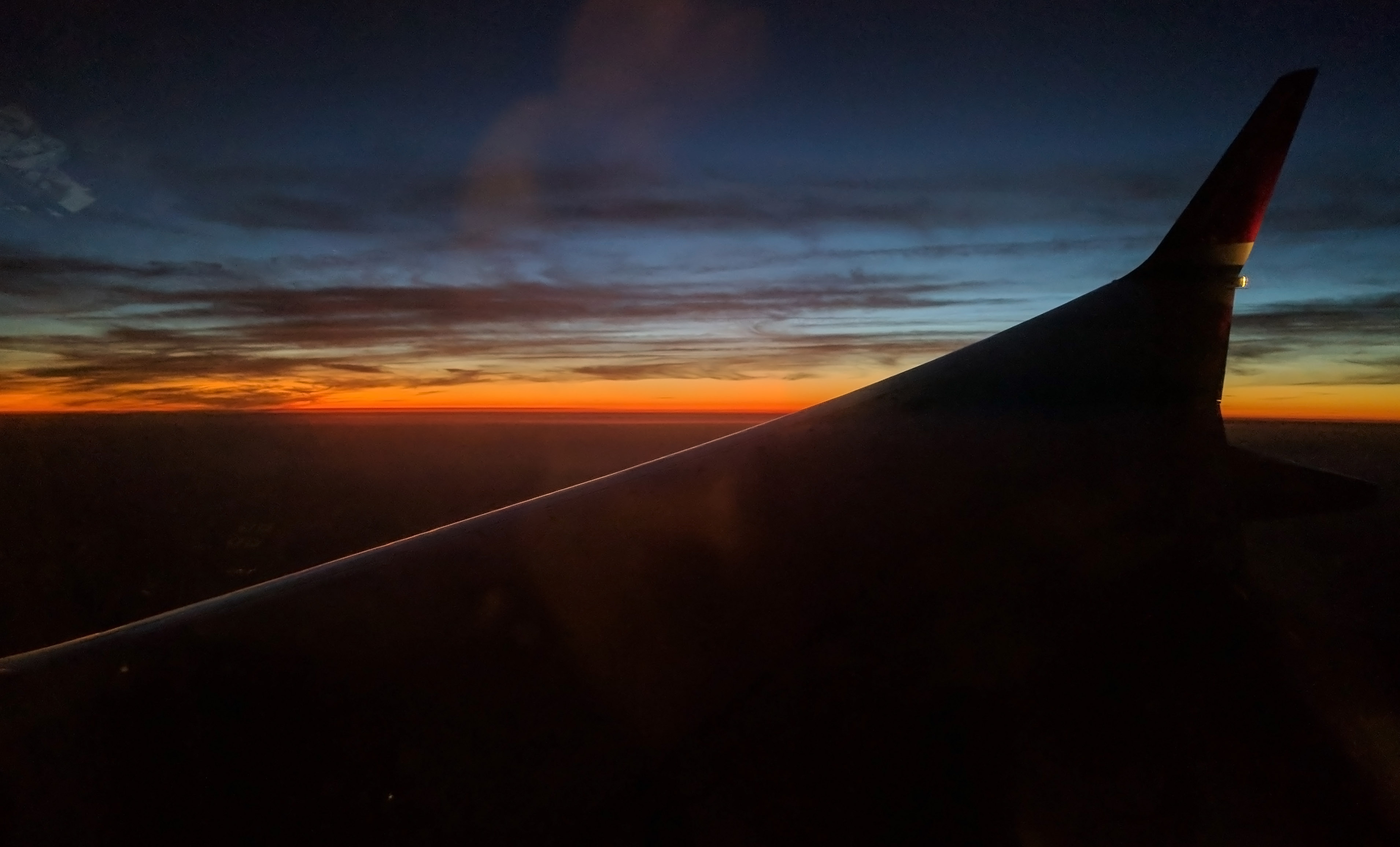 Although we have been to Portugal before, this was our first time outside the greater Lisbon area. We checked into our hotel, in a little alley with another alley of restaurants and cafes in back. There was a lively night scene typical of Portugal, with kids, teens, young adults, families, and older adults sitting at tables drinking wine and beer, people smoking away from the tables, often also drinking, and the kids running around. 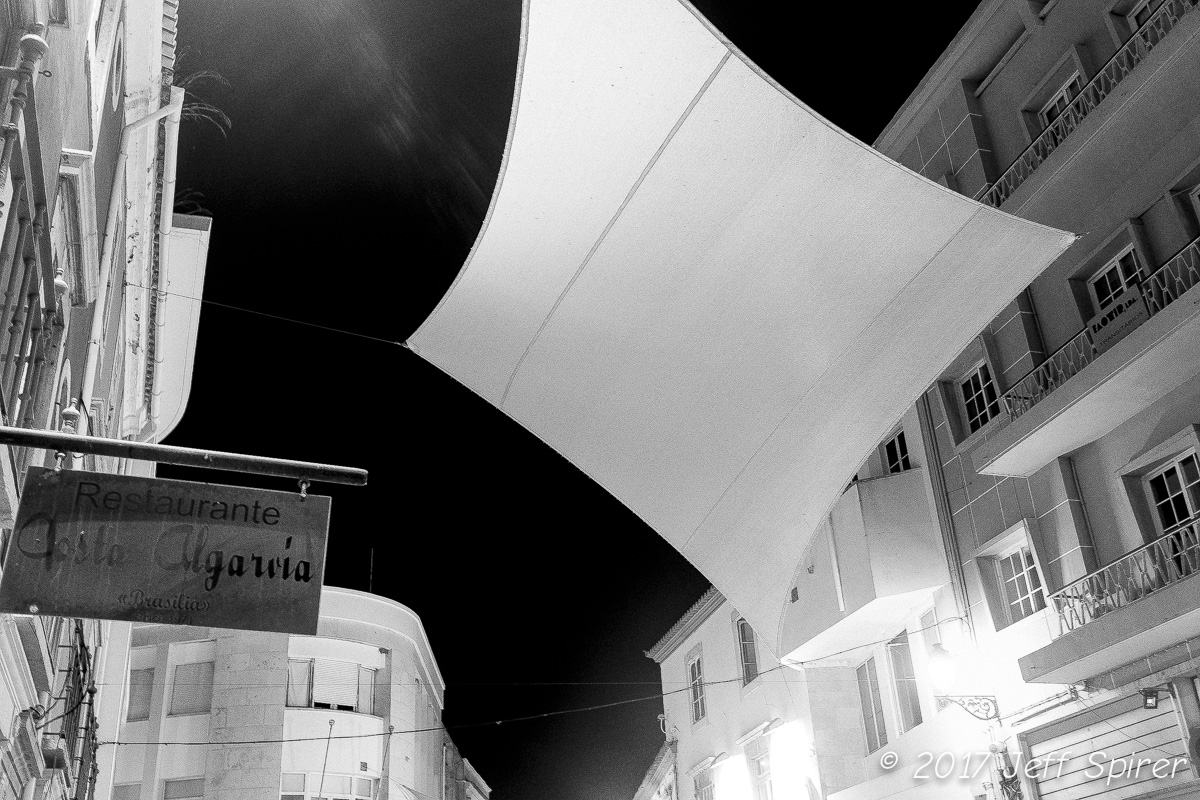 I had bought a camera specifically for this trip a year ago but the trip had to be delayed. It was a change for me, much lighter and simpler than what I usually carried. It was a return to when I first traveled to Europe carrying a simple 35mm camera with a fixed lens. Everything worked out fine despite a few moments when I inadvertently set things wrong and couldn’t figure out exactly how to get the right settings. 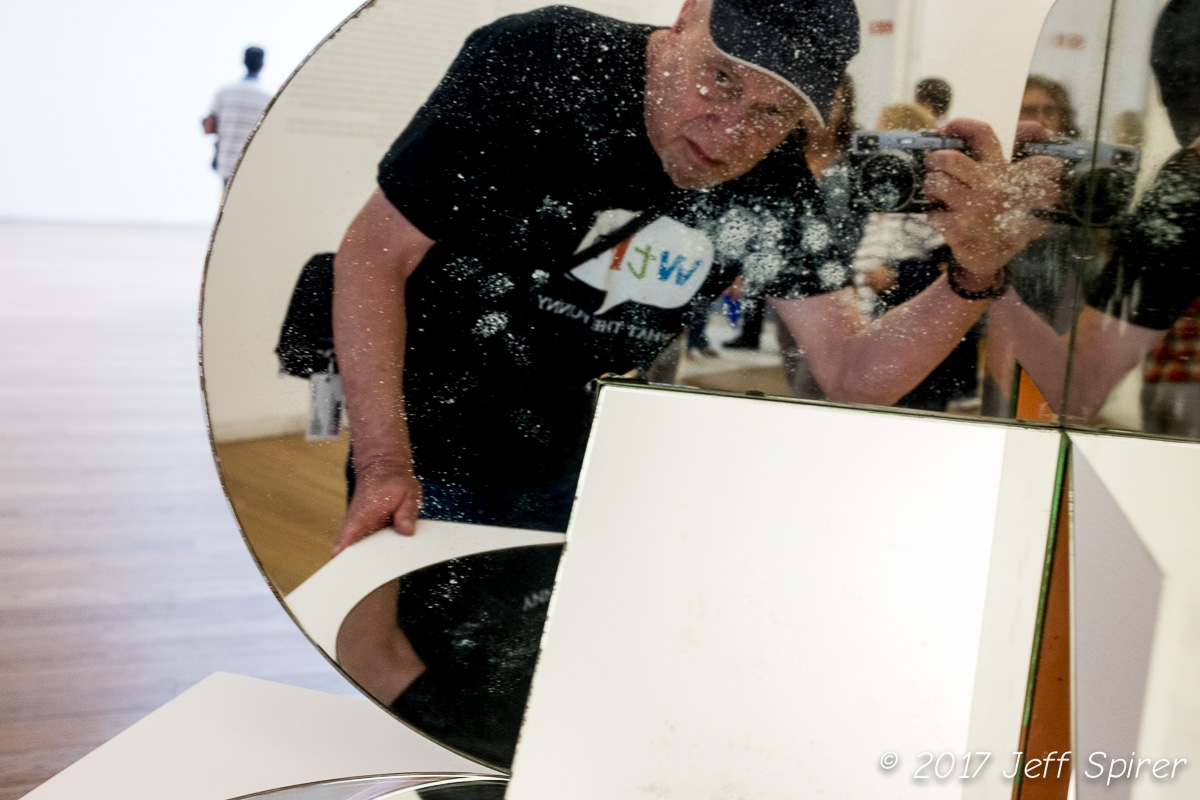